Newsworthy.ai is a different kind of newswire, built for the way news is consumed today. Created by the founder of PRWeb, Newsworthy.ai combines traditional newswire distribution features with influencer marketing, blockchain technology, and machine learning to increase the visibility, engagement, and promotion of your news. 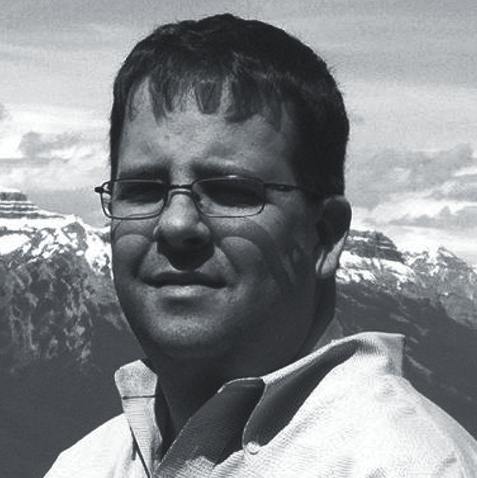 David McInnis has spent his professional career spanning over 22 years building online marketing platforms to help business improve their online visibility. David founded PRWeb in 1997 and operated the service for the next nine years until he sold the company to Vocus (now part of Cision). During his time at PRWeb he met and collaborated with Mark Willaman on a number of projects. Recently he has been part of the technical team working on the development of Mark's advocacy platform, Advos.io. Connect and learn more about David's PRWeb story below or here . Connect with him on LinkedIn.

Mark brings decades of experience to Newsworthy.ai, as a founder and CEO of SaaS marketing and data analytics platforms and a marketing communications agency — complementing David's pioneering innovations in newswire distribution and SEO, as the founder of PRWeb. Connect and learn more about Mark on LinkedIn. 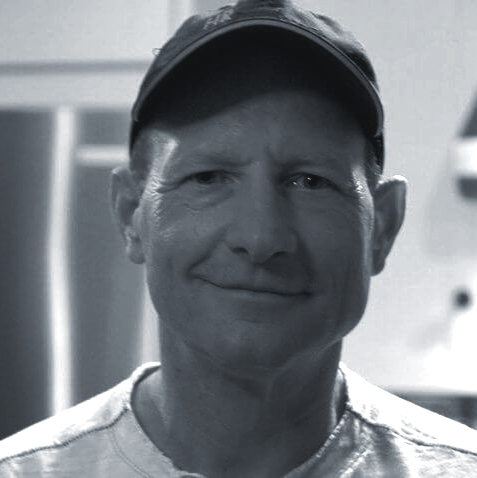 Our Back Story - The Rise of News Marketing

Way back in 1997, Newsworthy.ai founder David McInnis started PRWeb in a converted bedroom at his home in Hamilton, Texas. By 2000, PRWeb had completely changed how companies viewed the role of press releases in their online visibility efforts. We changed the rules for online public relations and press release distribution. In 2006 PRWeb was acquired by Vocus and subsequently became part of Cision/PRNewswire.

So How Did We Do It?

When we started PRWeb, we had one goal: to make press release distribution available to everyone, not just companies with $650 to spend. David's plan at the time was to sell on-page advertising to cover the costs of the service. In July of 1997 online rates were $40 CPM. We had a goal of getting to 1 million page views and monetizing the service with ads. That was the plan. But how do you create 1 million page views when you have essentially no budget?

Before Google there were a lot of other search engines, including Dogpile, Infoseek, Excite, Yahoo, Northern Light, Lycos, Altavista, WebCrawler, HotBot and Ask Jeeves. If McInnis could get press releases indexed into these search engines and help them rank well, he could drive traffic to the press release on PRWeb. Traffic = Page Views = Ad Placements = Revenue. So that is what he did. McInnis spent all of his limited development and marketing resources to make sure that PRWeb press releases ranked well. PRWeb became one of the Internet's first content marketing companies, creating new opportunities for PR agencies, consultants, and SEO professionals. And it worked, sort of. McInnis did not know it at the time, but he had entered the world of search engine optimization (SEO) — an industry that became very important throughout the next decade. He was ultimately able to drive millions of page views to press releases on PRWeb.

The Part That Did Not Work Very Well

Shortly after PRWeb was launched, ad rates fell through the floor. The most PRWeb ever monetized from ad sales in a single month was $167. In late 2000 McInnis dropped the chase for ad revenue and asked users to contribute to the financial support of the site each time they submitted a press release. This simple change sparked a revolution in the industry. Financial support began to come in and soon McInnis was able to add to his staff and create an online visibility team. PRWeb transformed the press release into Direct to Consumer news visibility, giving companies more powerful control over their messaging and news.

A Record of Innovation

Search engine optimization was just the beginning of our online visibility strategy. PRWeb was the first to provide social press release features including advanced social feeds, blogging tools, podcasting, and social image optimization. We are excited to bring the same spirit of innovation and commitment to online visibility to Newsworthy.ai.

Every startup needs its cheerleaders. The individuals and companies listed below are the reason that we are here today. They each stepped up with pre-launch commitments that made this service possible. We appreciate their friendship and financial support in our early days. 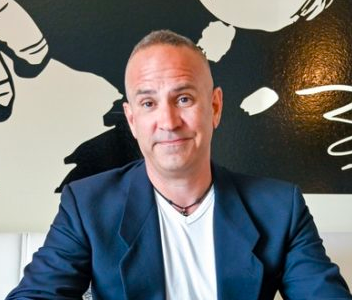 In his 20 years online he’s worked with all types of companies and people in a plethora of industries, from Mom & Pop companies to INC500 and Fortune500’s. David’s black book has anyone and everyone worth knowing in the industry and can help you and yours achieve your online goals. Learn more about David Brown 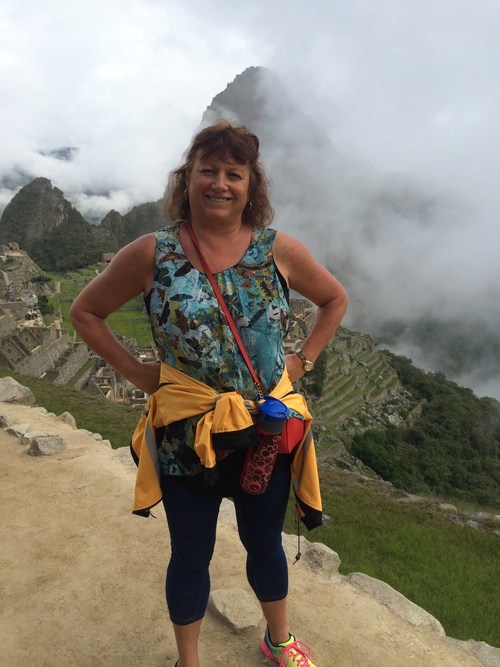 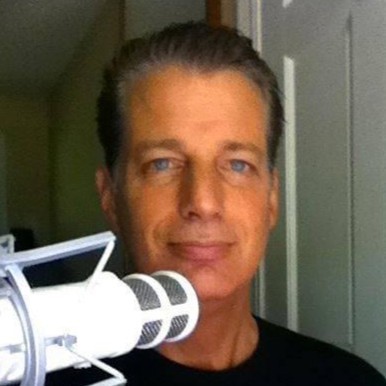 Nootopia is the World Leader in Customized, Personalized Nootropic Stacks. We pioneered the connection between neurological profiling, testing and precision personalization of formulations for optimum performance and experience. BiOptimizers is a leading solution in gut health and biological optimization. The combined companies believe anyone can move from Sick to Superhuman, providing the Biological Blueprint and the solutions toward that aim. 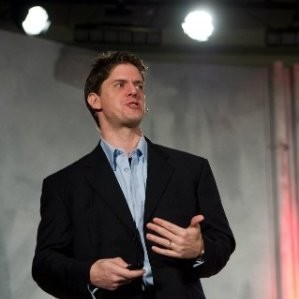